Along our journey in life, many of us benefit from using natural tools to manifest what we want in life. These natural tools can be anything from crystals, candles, incense, holy books or even mandalas. What works for me is taking spiritual baths. Receiving a cleanse from both water and herbs uplifts my spirit and brings more clarity in my life. For this reason,  I would like to introduce Blessing!! This is an herbal spiritual bath which has been successfully purifying the native people of West Africa, which comes from a plant called wasswassor, grown in the forest of Saloum. 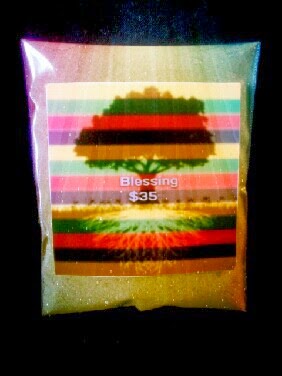 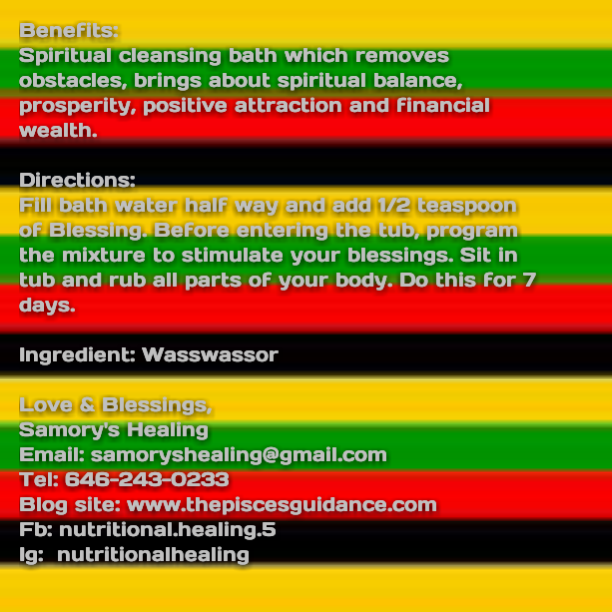 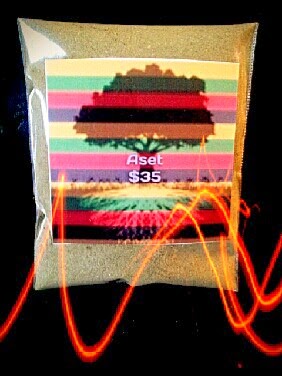 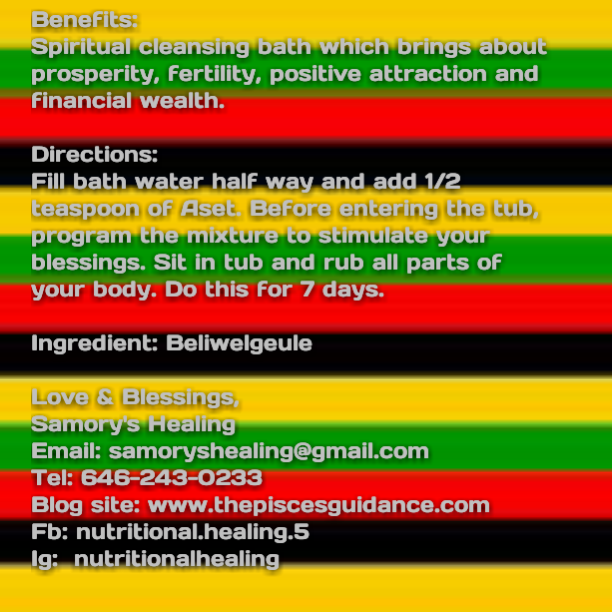 $35
Please visit  www.paypal.com for payment process. You must create a  paypal account to ensure security on both parties. Upon completion select Send money, my email address samoryshealing@gmail.com. Put in the TOTAL cost of your order, including a $7.95 shipping and handling fee. The question What are you sending money for will appear,  select  I'm paying for goods and services.  Please be sure to write your name, herbs and proper address for shipment. This information should be written in the message box as you process your order

For all international clients please confirm shipping cost before finalizing your purchase.

The Conspiracy On Morgellons Disease

What Is Morgellons Disease ?

Morgellons Disease is an unusual tragic skin disease. This condition occurs when the fungus Arthrobotrys Oligospora's transfers its DNA into human cells. Arthrobotrys Oligospora is biologically known as a fungus, however it is mostly identified as a nematode (roundworm), which is capable of living under any condition. When this fungus attacks human cells it expands and produces bio film throughout your entire body and as a result, it genetically transforms human tissues. The ending results leads to possible death if this virus isn't properly treated .

In 1674, English author Sir Thomas Browne mentioned this disease in his medical article called "A letter to a friend", in which  he described morgellons disease as "there exist in children certain living principles having the appearance of worms, called by the common folk dracontia.  They settle in the muscular parts of the body, to wit the arms and legs- the calves especially. Occasionally they get together under the skin and sometimes occupy the whole back.

In 1935 Dr.C.E Kellot described the symptoms as little flies.

In 2001 Mary Leito, a medical researcher majoring in biology at the university of Massachusetts Boston, went into great details about this mysterious skin disease after her son at age two developed symptoms.  As he pointed to an irritated patch of skin underneath his lips "bugs", he stated, the appearance of noticeable fibers were horrifying to the mother.  In search for proper treatment and cause of these symptoms , Mary took her two year old son to well known medical doctors, pediatrician and dermatologist. She described the symptoms her son was having as crawling and stinging underneath the skin. Sad enough to say, due to their lack of knowledge, they were all clueless and dismissed her to psychiatric institutes.
After one year of dedication and neglect she became frustrated with medical officials, and as a result she started the morgellons research foundation in
2002.  The main focus of this foundation was to conduct studies in search for remedies to heal this tragic skin disease.  As the foundation grew larger
thousands of people from all 50 states reported the same symptoms.  They also reported there experience with medical officials, which was neglect, misdiagnosis and the referral to psychiatric institutes.
In 2006, the foundation forced the center of disease control to investigate the cause and treatment for this illness. They came out in 2012 with nothing to offer, stating that morgellons disease does not exist. 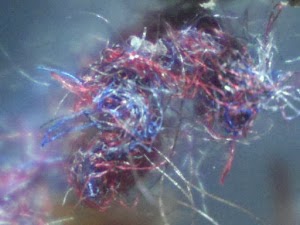 
Unnatural foods, dairy products, raw meat, and can foods, is preserved via genetic engineering. Genetic engineering is process that includes transferring the genes of different parasites into these food types which extends the shelf life of can foods. In addition, meat comes from animals who have been injected with antibiotics and artificial toxins. As a result of daily consumption of digesting meat, your body takes on the toxins and antibiotics which was injected in the meat.

Morgellons disease is actually not a mystery, the contradiction is that government officials, such as the FDA, USDA, FSIS and CDC allows unnatural hybrid foods into the local state. This is a method used to control and cease off the population. Most of us are aware that by controlling the people, you must control the food. For this reason it becomes both a mystery to the medical field and government programs when being confronted.

Places where Morgellons are reported

Symptoms
Itching, stinging, crawling and redness underneath the skin as the fungus expands
Appearance of red, black and white fibers shown on the surface of the skin
Sores all over the body
Chronic stages includes; Neurological dysfunction such as a loss of control of your feet, short term memory,  mood swings and depression


Solution:
Maintain a level of Zinc
If one is experiencing any type of skin illnesses such as dermatitis, dry skin, eczema, redness of the skin or unusual marks, you must naturally detox the body with natural non hybrid herbs (this will successfully
eliminate toxins within the circulatory system).
Change your diet by eating more alkaline foods, and eliminating artificial junk food.
Eat fresh with non starch chlorophyll vegetables, preferable steam.

Arthritis, is a condition of inflammation of your tissues and hardening of the joints. This can naturally be treated with fruits, vegetables and healing metals.
The redness and pain can be treated with fruits and vegetables which provides cooling and lubricating properties.  For example, consider eating more organic fruits such as; watermelons, honeydew, cantaloupes which are all high in water content and abundant in magnesium, calcium, iron, phosphorus, zinc and copper.  Also eating organic apples and grapes, detoxifies and reverses these symptoms.

Cucumber, chard, parsley and ginger are all vegetables which will lubricate your joints and reduce redness.  In fact you can receive an holistic cleanse from juicing the mentioned vegetables and ginger. Ginger, for those of you who aren't aware, stimulates the circulatory system, hence provided more blood flow to your joints.. In addition one can benefit from wearing a copper bracelet.  Copper will strengthen the immune system and reverse certain illnesses.

Furthermore, I advise you to eliminate caffeine, synthetic sugars and salt, processed and tinned foods, dairy products and eggs, fried foods and alcohol…